My story is one that always feels a little crazy and discombobulated when trying to share it with people. I remember watching a TED Talk in 2015 and sobbing like a baby because I finally felt like someone knew EXACTLY how I felt.

In her talk, Emilie Wapnick describes the kind of people she calls “multipotentialites” — people who have a range of interests and jobs over one lifetime. Every time I’ve been sure that I’ve finally found my one true calling, I’ve been reminded that I don’t have one. I have many. And I’m learning to be ok with that & enjoy the adventure.

I grew up the daughter of a television producer. I spent half of my childhood on TV sets and the other half in the real world. I never cared much for the real world. I dreamed of being an actress and director. I loved being on set and always felt at home there…the smell, the sounds, the amazing people.

As I grew up, the reality of succeeding in the entertainment industry set in. It wasn’t so much that I didn’t believe I could do it anymore. It was more that I saw the ugliness of a world I had always longed for, and I wasn’t sure I wanted it anymore. Nevertheless, I still worked various administrative jobs at some of the studios, maybe in an attempt to hang on to one last shred of hope.

In 2005, I started a non-profit organization, called Reel Angels, and got my first real taste of running a business. I had been volunteering at a children’s hospital while working in the entertainment industry. One day, after having a talk with one of the oncology patients about how he missed being able to go to the movies, I had the idea to bring movies that were still in theaters to kids in children’s hospitals. Before I knew it, I was 21 years old and traveling all over the U.S. to screen these movies. I was being interviewed by People magazine and the CBS Early Show. I was finally doing something I was passionate about…helping people. And this made me feel alive the same way being on the television sets had when I was a kid.

Everything went great with Reel Angels for a couple of years, then the economy tanked. And, all at once, every philanthropic department at every movie studio I was working with shut its doors. It took me a long time to let go. I continued trying to do screenings here and there but knew it wouldn’t be the same.

In 2007, shortly after things started slowing down with Reel Angels, I left my current job at Warner Bros. and went on a backpacking trip across Europe. I learned so much about myself during those months. It’s hard not to when you’re spending so much time outside of your comfort zone. I had brought my little Sony point and shoot camera with me on the trip. These were pre-iPhone days people. I’m pretty sure it was like a 4 MP camera! Anyway, I mastered that little guy and taught myself how to shoot in manual on it. When I came back from my trip and printed out my photos, I was actually amazed at some of the stuff I had captured. And this little voice inside of me was like…what about photography? 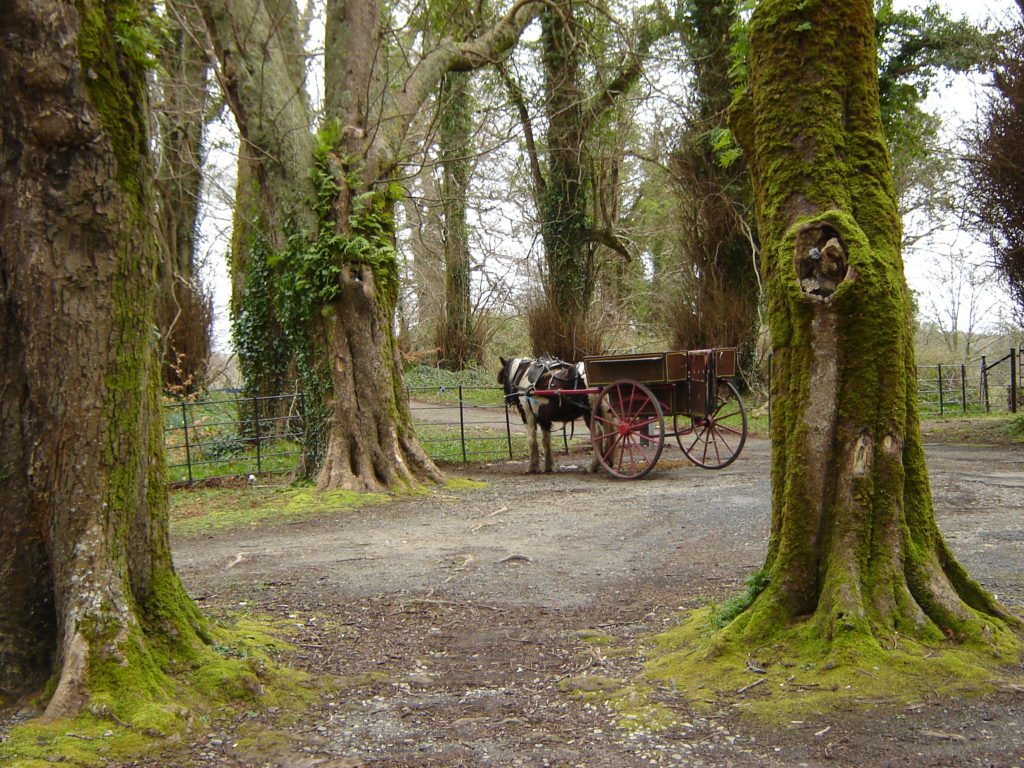 But I didn’t do anything with photography for a couple more years. I continued to jump around from one thing to the next…Nanny, check. Barista, check. Waitress, check. And one city to the next…Los Angeles, Seattle, Redlands. All the while, I followed a blog by a photographer, named Me Ra Koh. For years, I started my day by reading her blog. Not only did I love her photography, but I was drawn to her authentic voice. She would announce her photography workshops a few times a year, and I would dream about going even though I didn’t own anything other than a little point and shoot camera.

In 2009, I saw another one of her workshops come up and had to go. I borrowed a DSLR camera for that weekend. By the time I left, I knew I wanted to start a photography business. I felt like my artist had found a voice again, and I literally went home and started my business the following week. And I haven’t looked back…until now. 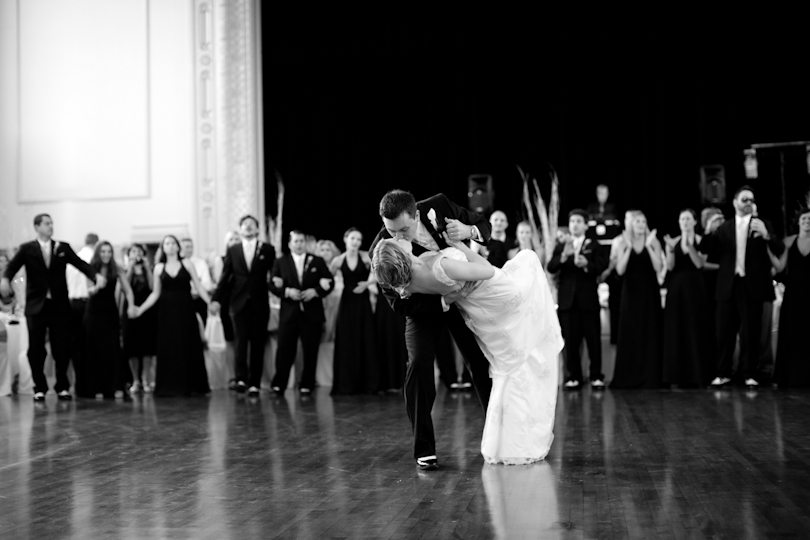 I am now the mama to two amazing, busy boys. They can simultaneously show me an ability to love that I never knew existed, and an ability to lose my shit that I never knew existed. Since my boys were born, my entire economy has shifted. I value my time so much more than I ever have before. I value my relationships more. And Honest Mama was born out of this desire to connect, on a deeper level, with moms everywhere. 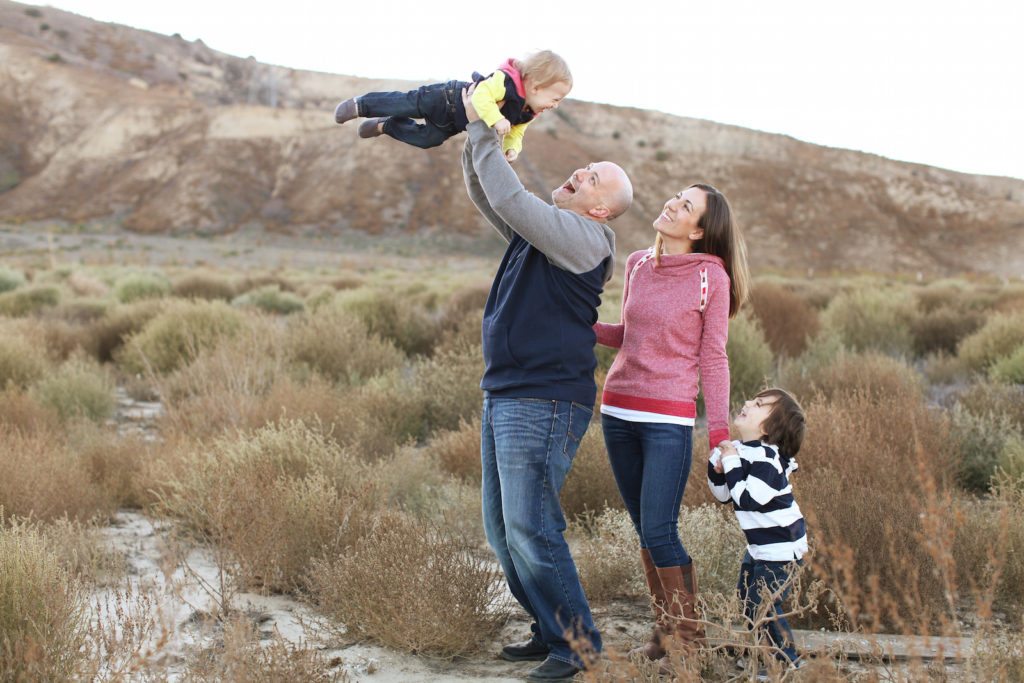 So, whether you are a working mom, a stay at home mom, a stay at home working mom, or anything in between. Whether you had a c-section or a water birth. Whether you bottle feed or breastfeed. Co-sleep or use the cry it out method. You get the idea. You are not alone. We are all doing the best we can to care for these little humans. And let’s be honest. This time of life is HARD! So, let’s encourage and support each other during this adventure. Let’s love on one another. It’s time to get real.